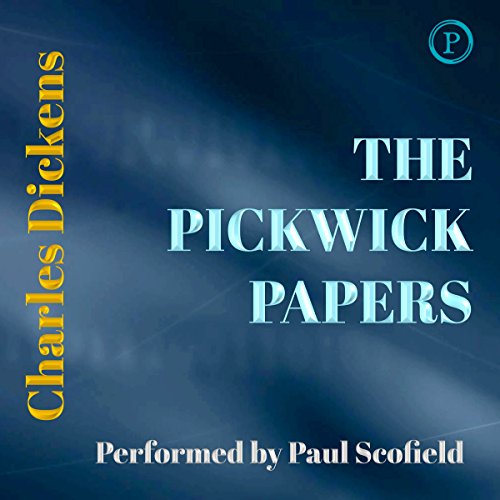 Scofield evokes all the warmth and laughter of the unlikely adventures of the immortal Samuel Pickwick, Esq., and the other members of the Pickwick Club. Abetted by Pickwick's faithful manservant, Sam Weller, the Pickwickians bumble through hilarious romantic, misadventures, and other twists of plot, encountering many delightfully Dickensian characters along the way. English stage and screen actor Paul Scofield, delivers an articulate performance which is quite superb. Scofield is regarded as one of the greatest Shakespearean actors of all time, and is best known for his Academy Award-winning performance as Sir Thomas More in the 1966 film A Man for All Seasons.