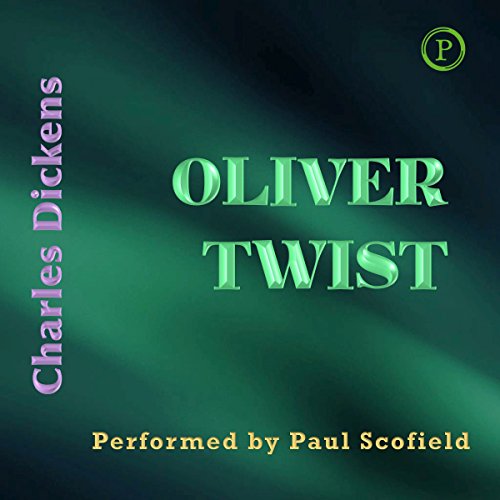 A pauper's child reared in a workhouse, Oliver serves an apprenticeship in a loveless house. Despairing, he runs away and is befriended by a gang of young pickpockets who offer him the only welcome home he has ever known. Falling under the influence of villainous company, the young orphan struggles to escape from a life of poverty and crime, and find the love he longs for. Oliver Twist is one of Dickens' greatest achievements, a vivid depiction of London's outlaw society with an array of memorable characters. A long-running state musical and its film version have made this one of the most popular of Dickens' works in this century.