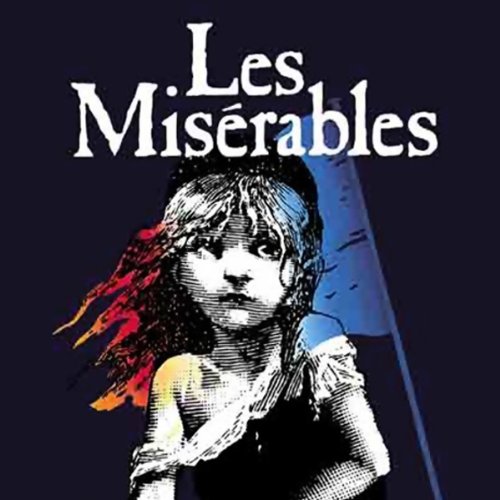 Jean Valjean, the central character of Hugo's sweeping novel, is one of society's victims. A poor but honest peasant, he stole a loaf of bread to feed his sister's starving family and ended up in prison. By the time of his eventual release, he has become a hardened criminal, but his friendship with the saintly Monseigneur Bienvenu gives him another chance at life. This new, respectable life is precarious, for Valjean is still sought by the law, in the person of the implacable Inspector Javert. This is the backdrop against which Hugo sets his masterpiece of adventure, rebellion, and human redemption. Christopher Cazenove's passionate reading brings Hugo's memorable characters to vivid life.

the story was way too short it doesn't cover the whole 4015 pages worth of the book.

Fantastic story, and an equally great narrator. A definite must listen. I wouldn't mind reading it again soon.

Finished listening to this just before the last episode of the BBC production this evening! Fabulous! Beautifully read and so good to be acquainted with the actual story behind the Musical that has been one of my favourites for many years! Thank you 🤗