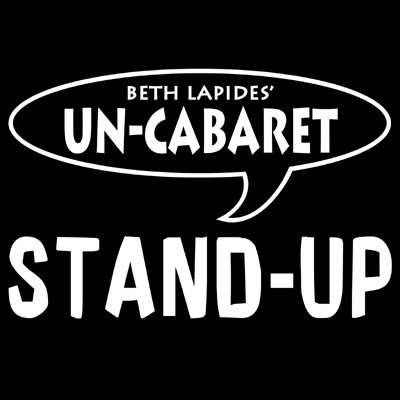 Hilarious, one-of-a-kind standup comedy stories from a who's who of progressive comedians recorded live at LA's legendary Un-Cabaret.

When you purchase Un-Cabaret Stand-Up: Season One, you'll get ten complete episodes (plus a free bonus episode):