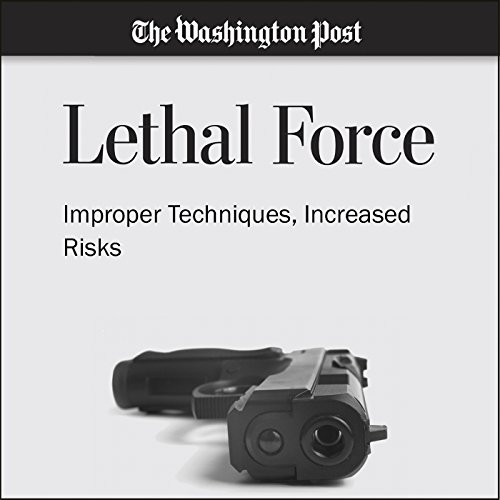 In 2015, The Washington Post launched an unprecedented effort to account for every fatal shooting by an officer of the law. Their study has motivated the FBI to action, and changed the way we think of those who serve and protect. After a police officer shot and killed a black teenager in Ferguson, Missouri, the media began to pay greater attention to deadly interactions between black men and the law. But when reporters tried to get to the bottom of some basic questions—how often do police shoot people? Who are the victims? Are officers ever charged with crimes?—they came up blank. Police departments were not required to report these statistics to the FBI. The Washington Post set out to track every fatal shooting by an on-duty officer in 2015. Its database chronicled the shootings in real time, using news reports and other public sources. It compiled a trove of data, from the race of the person killed, whether the person was armed when killed, to whether the person was purported to have threatened the officer prior to being killed. The results found by the Post are shocking and haunting, from the sheer breadth of shootings by police in the U.S. to the stories of those killed. And its call to reform is being heeded. This groundbreaking book will radically alter how you view confrontation and accountability within the ranks, and offer a new perspective going forward.