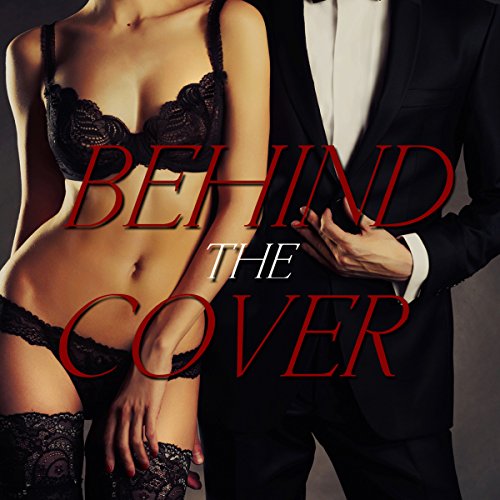 Kelsie Stanton, now a world famous model, is right where she always dreamed of being. But with her fame comes the knowledge of what goes on behind the camera.

Caught in a constant internal battle with her two opposing sides Kelsie doesn't know which of her personalities she prefers. Part of her loves her New York City life. The other part craves to escape the madness and darkness of it all. Which of her two sides has the strongest pull on her though?

As she goes deeper behind the cover of Delilah's her life begins to spiral out of control.

Who does she love? What does she want? Can she keep doing this? Can she live with herself if she stays here?

Kelsie's internal battle is raging and with this battle comes urges and emotions she can't control.