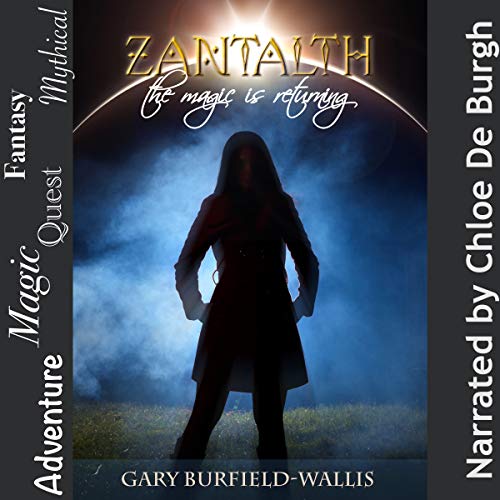 Tallia is approaching her coming-of-age day and will finally be allowed down the ladders from the remote village high up on the plateau in the mid-lands of Zantalth she has lived in all her life. She has been haunted the last few months by disturbing dreams of monsters trying to get to the village.

As she gets closer to her coming-of-age days, strange things begin to happen to her that she cannot explain - things that appear to be some form of magic. This is just not possible since first, she is a girl and second, she has not been chosen by the elders. Yet they still seem to be happening.

An argument with her best friend and a very unfortunate accident bring things to the attention of others and, more importantly, to the village priest. He decides that there is something strange but has no idea what to do, so he sends her off with a guardian to visit the elders many days walk away. Her best and most loyal friend insists on going with them and, despite not yet being of age himself, is eventually granted permission.

The journey to the elders is fraught with dangers, and Tallia has to use her far-from-understood powers to keep her and her companions safe from harm.

The elders are confused and scared by this little girl and simply want the problem to go away. They send her on a dangerous quest to find a myth that not one of them believes in but are sure will mean they will never hear from her again, and the threat will just go away. Little do they know.