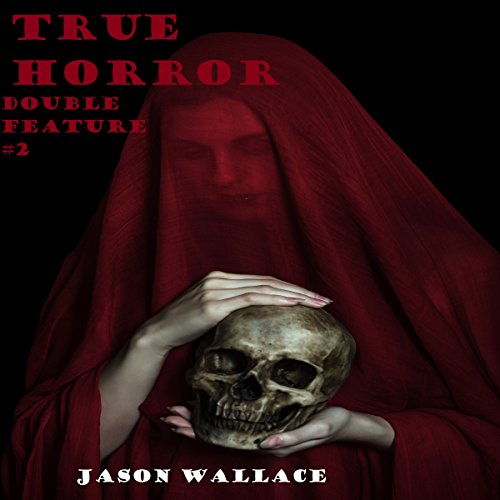 Why not get two delightfully-frightening tales for the price of one?

Two soldiers wander through a mist, into enemy hands, soon after, taken to an abandoned cabin, to be tortured for information about the whereabouts of a Union gold payroll shipment. The Confederate deserters seem to forget their history with the place and discover that old crimes live on with those that no longer do. The dead sometimes ache for revenge, and might just tear a man into shredded meat or worse.

Kevin finds more than he bargained for in his grandfather's house, but can't wrap his head around the idea of a strange man in so many photographs, though he's never been mentioned, despite being so close to the family. What he finds out shocks him to his core and makes him debate, nearly to the point of insanity, putting an end to the life of the already-dying old man in the next room.