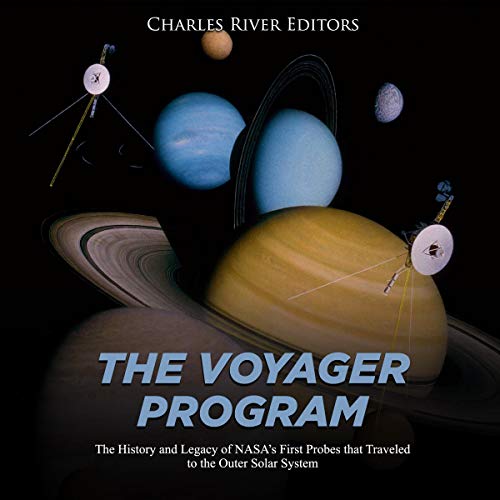 Today, the Space Race is widely viewed poignantly and fondly as a race to the Moon that culminated with Apollo 11 “winning” the race for the United States. In fact, it encompassed a much broader range of competition between the Soviet Union and the United States that affected everything from military technology to successfully launching satellites that could land on Mars or orbit other planets in the Solar System. Moreover, the notion that America “won” the Space Race at the end of the 1960s overlooks just how competitive the Space Race actually was in launching people into orbit as well as the major contributions the Space Race influenced in leading to today’s International Space Station and continued space exploration.

Although Apollo 11’s successful mission to the Moon is seen as the culmination of the Space Race and the Apollo program remains NASA’s most famous, one of the space agency’s most successful endeavors came about a decade later. In 1977, two spacecraft were launched from Earth to explore the outer Solar System, and incredibly, the now-ancient technology from the 1970s is still working, sending daily reports back to the planet that sent the two robotic envoys on their way, over 40 years ago.

Voyager 1 and 2 have done far more than accomplish their original missions. In fact, they are now exploring interstellar space, far beyond the outer planets, in the cold wasteland between the stars. Each spacecraft carries a copy of a golden record which contains an introduction to Earth, should some alien civilization happen to encounter either Voyager 1 or Voyager 2. In the first Star Trek movie, writers imagined just that, creating a story of a Voyager spacecraft being captured and adapted for its own uses.

Whatever happens to these emissaries from Earth, they have delivered a wealth of data about the outer Solar System, and Voyager 2 remains the only probe to travel to Neptune and Uranus.

The Voyager Program: The History and Legacy of NASA’s First Probes That Traveled to the Outer Solar System examines the origins behind the missions, the space probes involved, and the historic results.