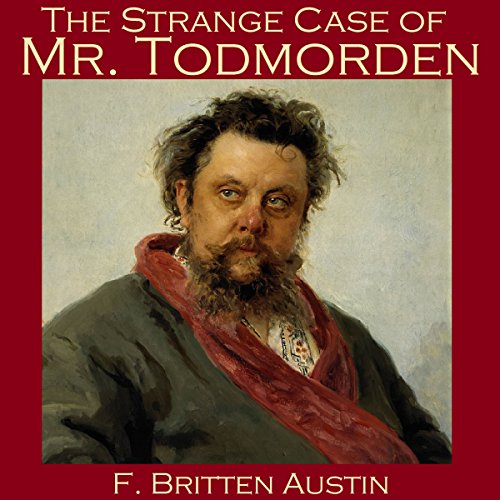 Frederick Britten Austin (1885 - 1941) was a popular British fiction writer, whose crime and mystery stories were very much influenced by his experiences as a soldier. He had enlisted in the London Rifle Brigade on 4 August, 1914, the day war was declared on Germany. By war's end he had reached the rank of captain.

In 'The Strange Case of Mr. Todmorden' an elderly and wealthy woman has been mysteriously murdered in her bed. The only clue is that a particular diamond brooch is missing from her dressing table. Her oldest friend and solicitor, Mr. Todmorden, sets out to solve the mystery and discovers a terrible...truly terrible...secret, which he is desperate to conceal.

The Strange Case of Mr. Todmordenに寄せられたリスナーの声