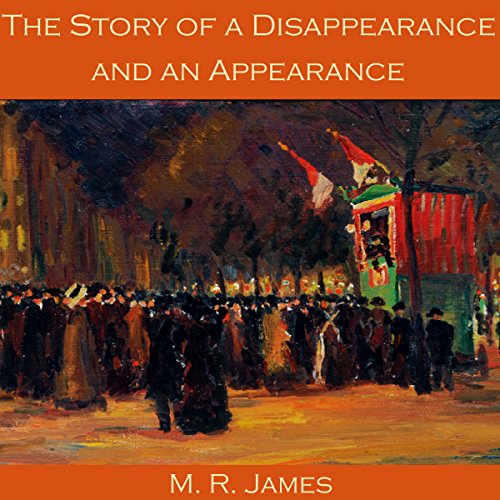 Montague Rhodes James (1862-1936), who wrote as M. R. James, was an English author, medieval scholar, and provost of King's College, Cambridge, and of Eton College. He is best known for his outstanding ghost stories. James reinvented the ghost story for the modern audience by moving away from Gothic elements and using realistic contemporary settings. His protagonists and plots often reflected his own antiquarian interests.

The Story of a Disappearance and an Appearance is a strange tale told in the form of four mysterious letters. The writer's uncle, the rector in a small market town, has mysteriously disappeared in the days before Christmas. The writer of the letters has been summoned to help the search for the missing man. He writes every day to his brother to update him on events...and describes a series of most bizarre and inexplicable happenings.

The Story of a Disappearance and an Appearanceに寄せられたリスナーの声