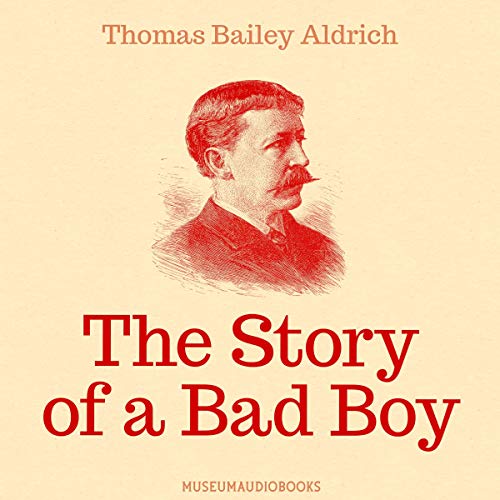 The Story of a Bad Boy

The Story of a Bad Boy (1870), a semi-autobiographical novel by Thomas Bailey Aldrich, is considered the first in the "bad boy" genre of literature. It is hailed as the precursor to stories such as Tom Sawyer and Huckleberry Finn. The protagonist Tom Bailey is mischievous, a vandal, and a troublemaker. The narrative follows Tom as he engages in a series of adventures from New Hampshire to New Orleans and beyond. Among the supporting characters, Sailor Ben, Miss Abigail, and Conway stand out. The Story of a Bad Boy is a charming text with many hilarious moments.