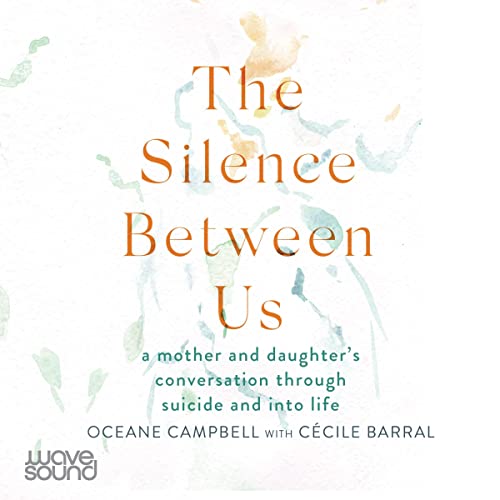 The Silence Between Us

The Silence Between Us is a raw and original double memoir tracing a mother and daughter as they try to understand and rebuild their relationship after the daughter's suicide attempt.

Because Oceane had just turned 18 when she attempts to end her life, the hospital has to respect her request: to not notify her parents. But despite the distance between them, Cécile knows something is wrong with her fiercely independent daughter. As Cécile steps in to care for Oceane, the two reckon with things left unsaid and begin to rebuild a relationship that is both fragile and beautiful.

Years later, when Oceane asks her mother to write something with her about that time, she never expects Cécile to already have so many pages hidden away, filled with words that had helped her make sense of the grief.

In The Silence Between Us, Oceane pieces together her story through old diary entries, emails, hospital records and psychiatric reports, interspersed with Cécile’s own accounts. Slowly, we learn about the traumas that forced the chasm between mother and daughter, as well as the college sexual assault that pushed Oceane over the edge. As Oceane lets Cécile back into her life and they attempt to negotiate both the mental-health and legal systems, we also see the fractures start to mend.

At once delicate, unflinching and surprisingly uplifting, The Silence Between Us is a unique story of mental health and family that dares us to say things we’d rather avoid.