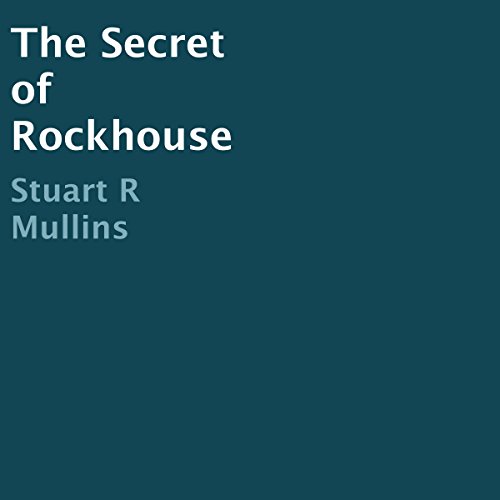 The Secret of Rockhouse

In the 1980s, people in Dickenson County, VA were united by coal, church, and high school football. The crime rate was low, confidence was high, and it was an ideal place for people of all ages to live.

However, in April of 1987, three Clintwood High School seniors witnessed something that changed their outlook entirely. They made a pact to never discuss what they saw; an agreement that would cause each of them to suffer a lifetime of fear, exacerbated by a constant replaying of the horrific event in their nightmares.

Twenty-seven years later, one of them returned to town for the final football game at Ralph Cummins Stadium, and inadvertently came face to face with the person he believed was responsible for their constant fright. His friends refused to help him confront the monster, so he enlisted the help of a deputy sheriff, and took matters into his own hands. Only, things were not exactly as they seemed. When it appeared as though a teenage girl was going to meet a similar fate to the victim from 1987, a showdown ensued that brought out a shocking secret. Justice could not be served in the traditional manner, but could it be served at all? And, were there any actual winners? You decide, after listening to The Secret of Rockhouse.

The author describes The Secret of Rockhouse as a one-third true autobiography, disguised as a B-grade murder mystery. He set out to write about his life in a work that only his close family would know about. However, once he began putting pen to paper, he decided to have some fun with it and live out his dream of being a rock star through the storyline.

The murder mystery component was an afterthought that he decided to add for fun. He hopes his family, friends, and the people in his home county, will enjoy the finished product. Of course, if you don't fit into that demographic, he hopes you listen and enjoy anyway!