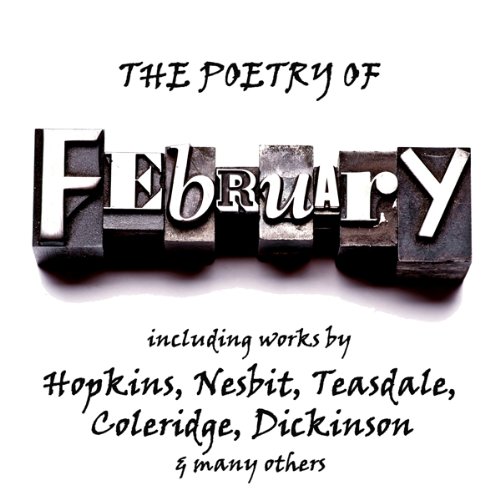 February - the second month of the year in the Gregorian calendar brings not only the shortest month but, for lovers everywhere, Valentine's Day. On this and other themes, our poets, including Nesbit, Teasdale, and Coleridge, have much to say.

I like the thematic idea and, while the poems are generally interesting, perhaps it would benefit from a wider range of poets?