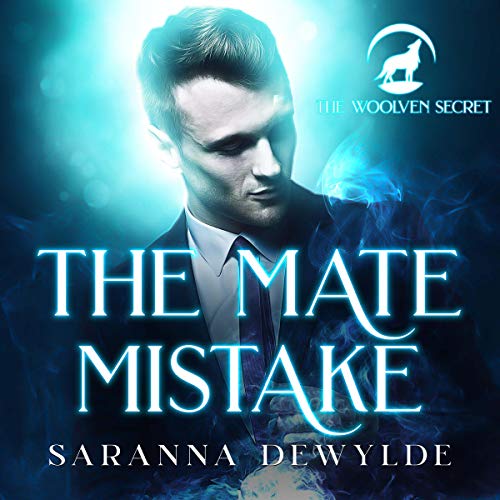 After waking up into a hotel room in Vegas, married to waitress Belle Vaughn instead of wolf heiress Maribella DeVaughn, Parker knows he’s made a mistake of epic proportions. One that his family, money, and position can’t fix for anyone involved. There will be no annulment or divorce. Not only because wolves mate for life but because of Woolven Industries. They can’t afford another scandal.

Belle doesn’t understand why it’s such a big deal until the full moon Parker tries to turn her and fails...because, she’s a vampire. They aren’t even the same species, but somewhere along the way, the show they put on for human society became real, and that mistake became something not only worth dying for, but worth living for, too.

Great story but hard to listen

I love this series! Starting with a Hollie Jackson as the first narrator set the bar high. Following narrator are not as good with narration. Ms. Allen tries to put inflection with her voice but there’s no distinction between characters. The men mainly sounds like the women and vice versa. I wish Hollie could have done all the books.