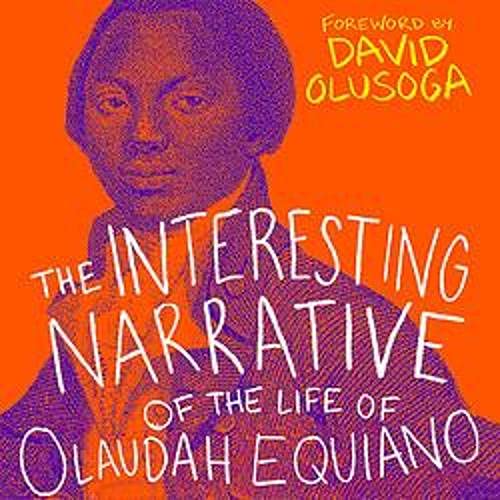 The classic memoir of an 18th-century British former slave, and leading figure in the abolitionist movement, Olaudah Equiano. Introduced by David Olusoga, author of the highly acclaimed Black and British.

Kidnapped and sold into slavery at the age of 10, Olaudah Equiano's memoir caused a sensation when it was first published in 1789. The Interesting Narrative of the Life of Olaudah Equiano is the true story of his life, from his 10 years of service as a slave in the British Navy to his experiences - after having purchased his freedom twice - as a freed Black man living in 18th-century England. Equiano would go on to be a leading figure in the anti-slavery movement, boosted by the success of his memoir, which became a best seller and went through nine editions in his lifetime.

This new edition of the landmark memoir features a foreword by historian and best-selling author David Olusoga (Black and British), bringing this long-overlooked classic back into the spotlight, and showing his importance, which has been too often neglected, for the story of the abolition of slavery in Britain.

The Interesting Narrative of the Life of Olaudah Equianoに寄せられたリスナーの声