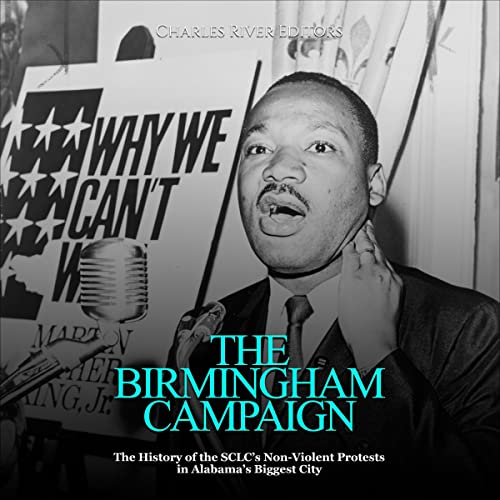 When famous political philosopher Alexis de Tocqueville toured the new United States of America, he was impressed by the representative government set up by the Founders. At the same time, he ominously predicted, “If there ever are great revolutions there, they will be caused by the presence of the Blacks upon American soil. That is to say, it will not be the equality of social conditions but rather their inequality which may give rise thereto.” De Tocqueville was prescient, because the longest battle fought in the history of the United States has been the Civil Rights Movement. The framers of the Constitution kicked the problem down the road, over half a million died during the Civil War to end slavery, and then many more fought and died to dismantle segregation and legalized racism in the 100 years after.

Today, every American is taught about watershed moments in the history of minorities’ struggles for civil rights over the course of American history: the Civil War, Brown v. Board of Education, Rosa Parks’ refusal to give up her seat, Dr. Martin Luther King, Jr.’s “I Have a Dream” speech, and the passage of the Civil Rights Act of 1964. Indeed, the use of the phrase “Civil Rights Movement” in America today almost invariably refers to the period of time from 1954-1964.

However, the Civil Rights Movement actually came into existence long before it is presumed to have done so. The movement's primary work was slow, evolving, gradual, and long-term. Its more glamorous moments, such as the Montgomery Bus Boycott (1955-1956), the Selma to Montgomery March (1965), and the March on Washington (1963), mainly were supplemental to the all-important grassroots work already going on in communities, churches, legislatures, and courts. The nascent stages of the movement actually began far earlier, among abolitionists and the writings and activism of Frederick Douglass and others.

Beginning in the summer of 1962, King and the Southern Christian Leadership Conference (SCLC) began to express interest in targeting one of the South's most brutally segregated cities. Nicknamed “Bombingham”, the city had witnessed the bombing of over a dozen Black homes and churches in the previous five years. A victory in Birmingham was a goal that would embolden the Civil Rights Movement like never before.

Throughout the winter and spring of 1963, King personally involved himself in events in Birmingham. Rather than step in on an already active protest as he usually did, King organized and coordinated demonstrations in Birmingham himself. Together with Ralph Abernathy and other SCLC leaders, King recruited and organized volunteers for sit-ins, demonstrations, boycotts, and protests throughout the city. Organizing during the Easter season, King hoped boycotts would reduce sales at White businesses and open the door to negotiating desegregation.

While this didn't happen immediately, the effects of boycotts began to gain more attention throughout the next few months. In April, on Good Friday, King was arrested and jailed after demonstrating “without a permit”. White authorities were hoping to put the boycott to rest. However, this jailing would prove to be a vital turning point in the Civil Rights Movement. While Albany officials recognized the importance of maintaining good media coverage, Birmingham's leaders were not so wise. By arresting King, the city brought the eyes of the nation onto its streets. Making matters worse, the Birmingham prison did not give King his legally mandated phone call. Coretta Scott King, worried after not hearing from her husband, spoke personally to President Kennedy about the matter. The public relations battle—of utmost importance in the history of the Civil Rights Movement—was now firmly in King's favor.