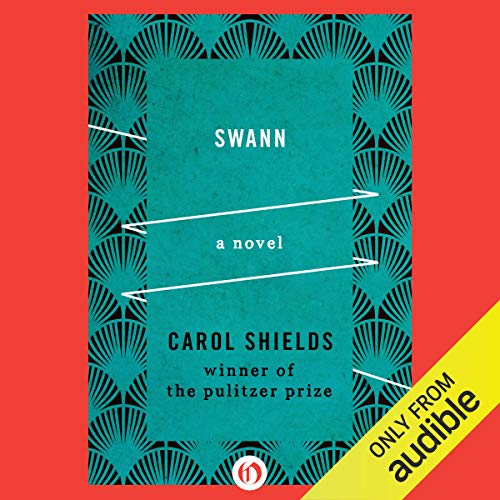 Winner of the Arthur Ellis Award for Best Crime Novel and shortlisted for the Governor General’s Literary Award: Carol Shields’s award-winning fourth novel is a literary detective story exploring the surprising afterlife of a murdered poet.

Who is Mary Swann? In this novel of a writer’s revenge, an uneducated farmer’s wife delivers a paper bag filled with scraps of her poems to the publisher of a small press. Hours later, she’s dead, murdered by her husband. Fifteen years on, her book of 125 poems - Mary Swann’s sole claim to fame - is discovered by an American academic. And a literary odyssey begins. Four narrators - Sarah Maloney, a feminist writer; Frederic Cruzzi, an editor; Morton Jimroy, a biographer; and Rose Hindmarch, Mary’s only friend - all have a stake in the deceased poet’s work. Their chorus of voices opens a fascinating window on what constitutes genius. As the four descend into a quagmire of ego, jealousy, and backstabbing, Mary Swann comes back to life - in the minds and hearts of those who love and hate her most. Full of mischief, Swann is a novel about life, death, and the ideas that live on after us.