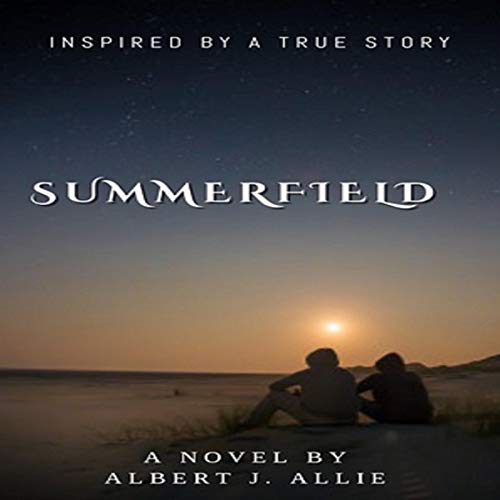 The past is a strange and beautiful thing. Some people run from it, some try to relive it, some try to recreate it and some try to pretend that it didn’t exist...yet the path builds and defines us all. For Alan, the past is a living, breathing thing that has chased him from the streets of Summerfield to present day, where is drags him back to his roots for a funeral that never should have had to happen.

Fifteen years ago, Alan was just a kid taking care of himself - and all those around him. The neighborhood kids looked up to him and relied on him, partly because they had no one else, and partly because he seemed to have a knack for the downtrodden. Fast forward and Alan feels the warm summer breeze against his skin and hears voices he hasn’t heard in a long, long time. Summerfield welcomes him like an old friend - a friend with history, knowledge and secrets that could change everything for Alan.

Summerfield: Inspired by a True Storyに寄せられたリスナーの声