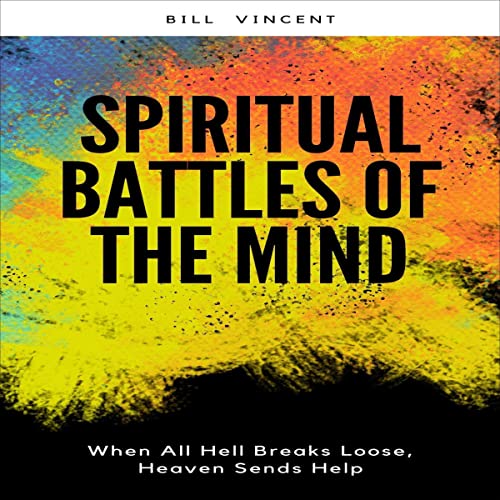 Spiritual Battles of the Mind

We can't overlook the fact that there are real fights taking place in the spiritual world. We'll begin by taking a look at the battlefield in the present moment. To win fights, it is necessary to comprehend all facets of the battlefield. In light of the daily news reports, it is clear that terrorism is on the rise around the world.

There have been more deaths of infants in the United States than in all of history's wars.

In the United States, an average of 2,260 newborns are aborted each day.

About 58,200 kids in the United States are kidnapped every year.

A family member or someone who is close to the child is the most common perpetrator of child sex abuse.

To put it another way, the number of unwed moms has increased by over 250 percent since 1980. Youth births have increased by more than thrice since 1970. One in 15 high school pupils consumes marijuana virtually every day. The average age at which children begin drinking is 14 years old. Almost half of all marriages result in divorce in the United States today. Single-parent families make up a third of all American households.

Spiritual Battles of the Mindに寄せられたリスナーの声