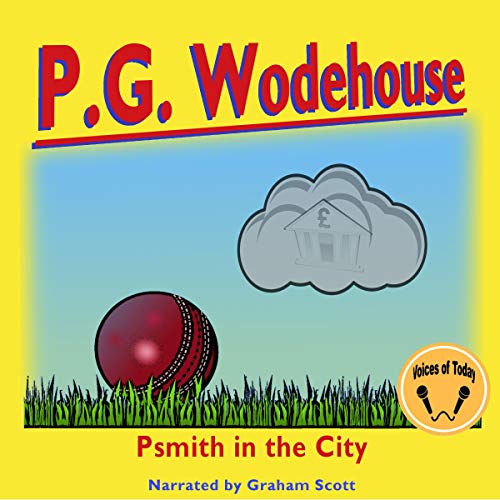 Psmith in the City

Psmith in the City

When Mike Jackson's father suffers a serious financial setback, all Mike's hopes of "Varsity Blue" and a career playing his beloved cricket are dashed. Instead, he must go out and earn his living - in the alien world of the New Asiatic Bank, under the management of his nemesis Mr. John Bickersdyke. At first, all seems black; but then Mike finds that he has an ally, in the immaculate form of the irrepressible Psmith, who is likewise sentenced to a career in commerce. And Psmith has plans for the reform of Mr Bickersdyke....

Wodehouse delivers his usual funny stuff, but someone like Jonathan Cecil is needed for rhe audio. This narrator didn't get Psmith's upper class limes at all.