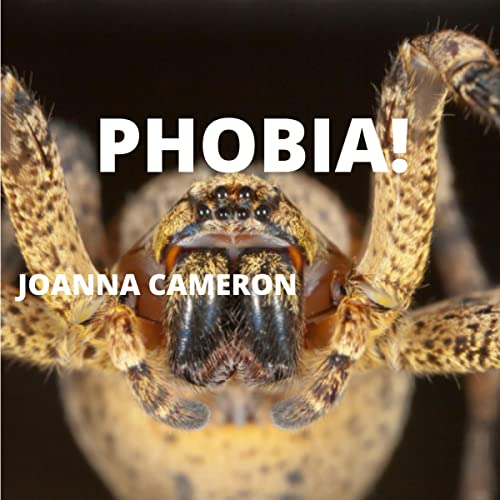 There’s an expression that many people would rather be in the coffin at a funeral than give a public speech commemorating the deceased. Fear of public speaking is one of the most common phobias.

I can relate. I remember when I was a 12-year-old schoolgirl at St. Swithun’s School in Winchester, England. I was asked to read the lesson of the day in front of the whole school. I was terrified at the time. I made it to the stage, looked at the page, and froze. There was a dreadful yet compassionate silence that seemed to last an eternity. I did begin and got through it. I’m thankful to this day that the audience waited for me to feel accepted.

As I look back on the event, it has always puzzled me. I did village pantomime every year on Christmas from a very young age. I’ve always felt at home on the stage. My sister and I had a puppet theater. We made up imaginative shows that we performed for anyone who would watch, including our cats. As a young child, I had a specific phobia for tomato pips. It was beyond squeamish. As I remember it, I squealed with fear when I saw them. It now surprises and amuses me. I love tomatoes!

A phobia is defined as an extreme fear or aversion to something. Phobias are extremely common. The anecdotes above describe specific phobias that can include events or objects. Many people are phobic about insects such as spiders and bees. There are thousands of specific phobias with long Latin names. Social phobia is a fear of being around other people; the underlying fear is being judged by others. Agoraphobia is a fear of going outside. Symptoms for all phobias are similar to the anxiety felt in the fight-or-flight response. The heart speeds up. Blood pressure may rise or drop precipitously. The person may sweat, faint, or even have a panic attack.

Fear is related to our beliefs. Many people are afraid and indeed phobic about water. You may change your beliefs about water several times in your life. You swam in the womb and were not born fearing water. However, your parents may have told you about the dangers of swimming pools, so you became afraid of the water. Then you learned to swim again and loved the water.

Sadly, I know that as we come out of the pandemic, some people will always want to wear a mask. Some will never want go outside again because of exacerbated agoraphobia. I know this fear can be reversed.

The backbone belief of all my books is that you are an eternal being having a human existence. We all have had many lives. As tribal people, it was most important for each of us to be accepted by our tribe. To be an outcast of your tribe meant that you probably died. It’s a primal, deep-seated fear. The good news is that I have assisted many to let go of phobias. I’ve also demonstrated this from the stage at Hypnotic Conferences.

Phobias feel like amplified anxiety. Anxiety means you are imagining an outcome that you do not want. You can stop this. You can get rid of the phobia. Let’s do it.

In all my books, I pretend you are my client and I write therapeutic exercises which you do in your head. So listen slowly and repeat the steps as necessary. You can train your mind. So relax. Breathe in now, slowly, one, two, three. And as you breathe out, one, two, three, four, five. Set intention to let your phobia go today. Feel your head nod in agreement.