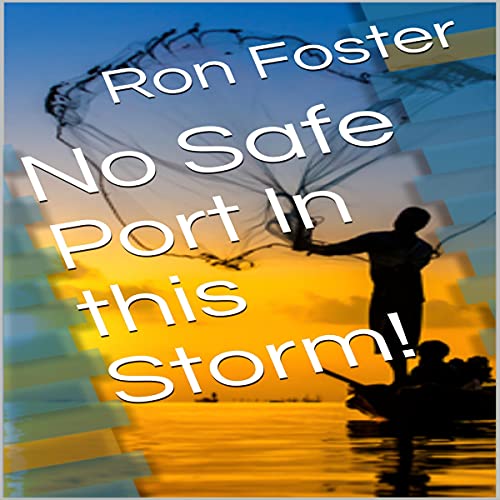 No Safe Port in This Storm!

It was just supposed to be a small, friendly prepper group get-together for some fun in the sun at an Airbnb in Panama City, Florida. However, what it turned into was a mega disaster so large that the attendees, even with their survivalists’ mindsets, had difficulty fathoming its scope and coping with it. The electrical grid was shut down, with no communications and no return flights back home for many of the guests the host had invited. Space weather wasn’t the culprit, so what was impacting the technological world so decisively? A cyberattack of a magnitude never before unleashed was the probable cause, but for what effect and by whom was the vexing question. Could it be a foreign power or terrorist state actors causing the mayhem? But what of the deep state and elite globalists and central bankers trying to bring about the great economic reset? Didn’t matter - many people were stranded far from home and their food and gun preps. Other survivors could get home if they had the gas and lived in a state close by, but that would mean abandoning friends and close acquaintances in this apocalypse. Would they leave? Would they stay for a bit and share meager provisions, maybe play adopt a puppy, and invite someone back to their poorly provisioned homes? What did the onsite living property owner say? The lights weren’t going to be coming on for months at best estimate, if ever again - what would you do?

No Safe Port in This Storm!に寄せられたリスナーの声