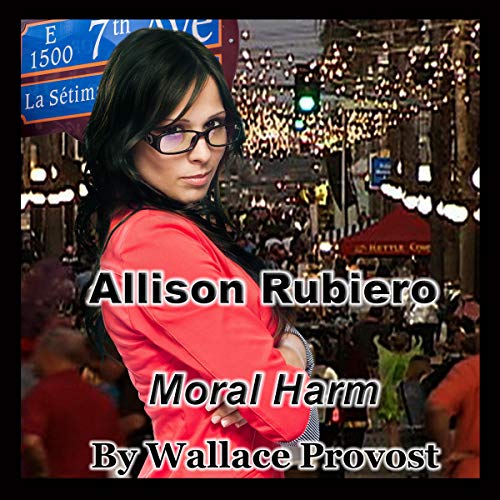 Bertram Sandell hopped into Allison’s car in heavy traffic, blond hair, blue eyes, a dimple, and a gun. He is being charged with murder, a crime he had nothing to do with. Later, Betsy Bryant is convicted of the murder she did not commit. Following Allison as she solves these miscarriages of justice takes us on a whirlwind tour of Tampa from Ybor City to Hyde Park with a side trip to Longboat Key. It is a hot, sizzling ride with Miss Lillian, New York’s classiest hooker, to Betsy Bryant who burns out husbands like they were wooden matches.

The finale is a gala Cuban wedding at Sacred Heart Church followed by a reception at the century-old Columbia restaurant and a wild party on Seventh Avenue, voted one of the ten best streets in America.