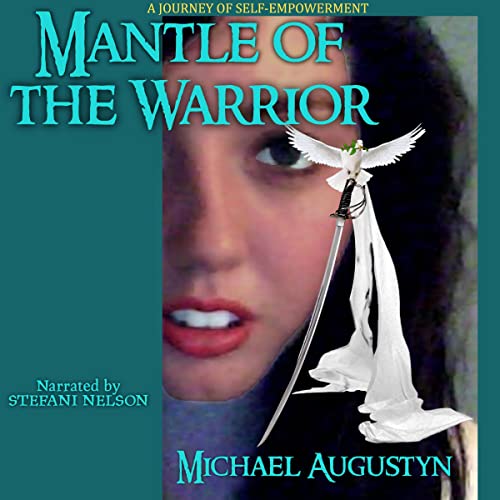 Mantle of the Warrior

Lipi, a teen girl living in a peaceful kingdom, is still grieving her mother's death when her land is suddenly besieged by a horde of strange invaders. Accompanying her father, Ramesh, the king's Chief Minister, on a mission to find help, she befriends other young nobles from far-flung countries and cultures: Fatima, Katerina, David, Kalimbe, and Mark.

When they finally reach a kingdom that might help, they find that it, too, is under siege by the invaders. While her father joins the defenders, Lipi and her friends escort the civilians to safety. But Mark, prince of the realm, is determined to do more, and Lipi and the others pledge to stand with him.

Contriving a desperate plan to entice another would-be invader into the battle, they find a surprising ally who just might make the daring plan work. Can they win a near-impossible victory? If so, can they convince kings and counselors to forgo revenge for a peace that makes their world a better place? A world based on trust and forgiveness?

Mantle of the Warrior is a story for young listeners, primarily middle grade to mid-teen.

Michael Augustyn is the author of Vlad Dracula, The Dragon Prince, a historical novel for adults published in the US, China, Italy, Poland, and Vietnam, which closely follows the real life and legend of Vlad Tepes, the 15th c. ruler of Wallachia.