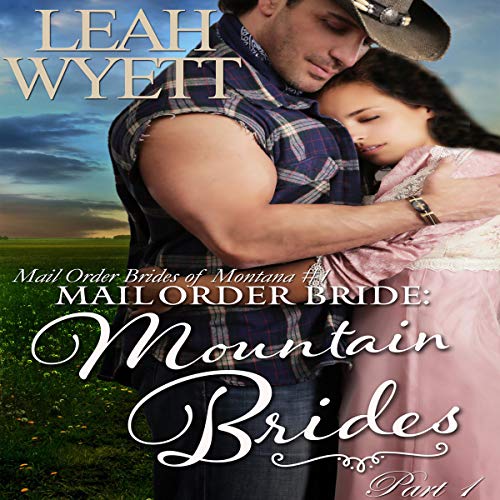 Life in Denver’s high society was good for the Standish family prior to 1886. Grace Standish was raising her two lovely young daughter’s to be ladies and teaching them what they needed to know to become wives to one of the young gentlemen in Colorado’s elite society.

Rebecca, an auburn haired beauty and Clarissa her stunning dark-haired sister were living the good life with a father who was one of the most respected bankers in town...or so they thought, and a mother who had dedicated her life to her family. Then it all fell apart....

The day the Sheriff showed up at their door to tell them that their father was dead, shot in a robbery at the bank, everything began to unravel. Suddenly people were telling them things about their father, Grace’s devoted husband that didn’t make sense. He was a gambler and a philanderer...and a thief?

When facing great odds is when people’s true colors emerge. Grace showed herself to be the strong mother that the girls needed to get them through this crisis. She sold everything and they started over. For Grace, that was enough, but for her daughters she wanted more.

Rebecca was promptly sent to the wilds of Montana to become a bride. At first reluctant, she quickly grew to love the young, handsome Lucas who became her husband and her provider.
Clarissa’s man was not young, and Clarissa would soon find out that although she was willing to give life in the mountains of Montana a go, there were forces working against she and her new husbands happiness in the form of his adult son.

Can Clarissa stand on the mountain and rise to the challenges that life has thrown in front of her?