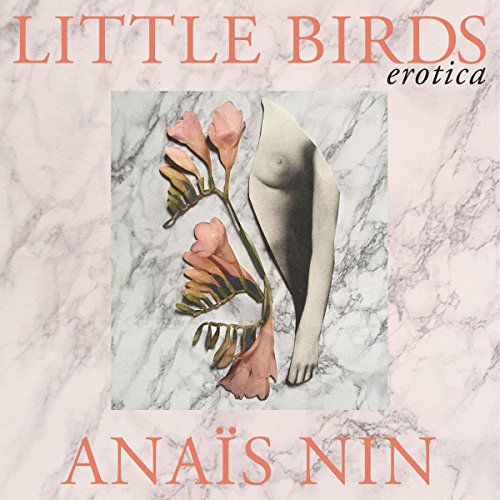 Not a fan of pedophelia

I didn't get very far into this book because the man is lusting over little girls in the very beginning. I'm not down for that.

Sexy as hell, and beautifully written

Hold onto your butts. This book is scandalous as hell. Can't believe how filthy she was. Love every single story. AWESOME!

Little Birds is a strange web of deviant, intense, and sometimes almost mundane sensual encounters. When read expertly by Sofia Willingham, Anaïs Nin's erotica feels like the narration to a lost Maya Deren film (Nin actually appeared in Deren's "Rituals in Transfigured Time" (1946) playing a part written especially for her). It's weirdly sexy and slightly uncomfortable in all the best ways.

Beautifully written and very dark. Some of these stories are taboo even by today's standards. Amazing.

This is Anais Nin at her best. So weird. So cool. The narrator Sofia really compliments this classic work of alternative erotica.

Chapter 1 is all about little girls. Disgusting pedophilia!I heard this was good erotica, which I'm not averse to.

Such a sexy book!

Anais Nin is insanely talented and beautiful and weird. VERY SEXUAL, so hooray for that!

Great stories. Amazing narration. Perfect audio treat. Warning, some of these stories are very sexy so make sure you can handle it. BLOW AWAY!

A delightful diversity of stories like a delicious box of chocolates. The reading is a bit wooden but you get used to it.