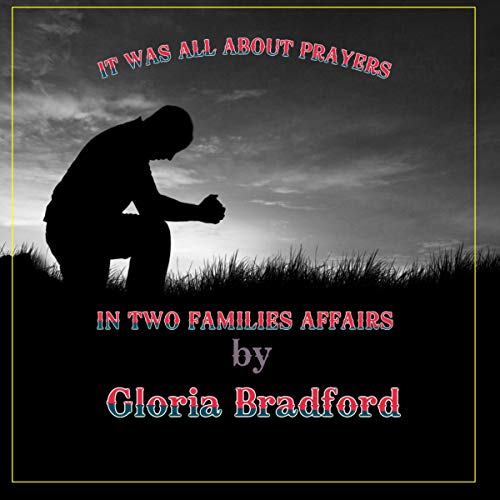 It Was All About Prayers in Two Families Affairs

Thomas Oexlley, son of a well-respected Christian family, chose to be a gambler and was always in trouble with his finances, causing much stress to his father. As time went by, he influenced Irwin Franella, the only son of a bed and breakfast owner, in the same bad habit. Mr. and Mrs. Franella began to experience the same problem the Oexlleys were experiencing with Thomas.

One night, Irwin tried to rob his parents' bed and breakfast Inn at gunpoint and almost killed his father. He was arrested and sent to jail to serve time. During his time in jail, he met with the chaplain of the prison and after several meetings gave his life to Christ.

Two days before Thomas Oexlley’s sister’s wedding, Thomas stole his father’s bank slips and forged his signature, withdrawing a large sum of money from the family account. When his father was called to the bank, he collapsed and was taken to the nearby hospital, where he died hours later. Before passing, he told his wife to have Thomas arrested at his funeral and put in jail for embezzlement of funds and his death.

While serving time in prison, Thomas was visited by Irwin who begged him to see the chaplain. For a while, he refused and became very hard-hearted but when the news of his mother’s death reached him, Thomas lost all hope in life and decided to see the chaplain. He confessed that he had destroyed two families and did not know how to make it right.

A few years later, his sister converted the home into a large bed and breakfast inn and while receiving her guests at a convention, she saw Thomas among the guest and, with much tears, greeted him. He had been born again and, like Irwin, began to live a life encouraging people wherever he went.

Thomas, his sister Petra, and Thomas’s wife and children along with Irwin were all united again and were proud to say to each other that it was all about prayers that changed the families affairs.

It Was All About Prayers in Two Families Affairsに寄せられたリスナーの声