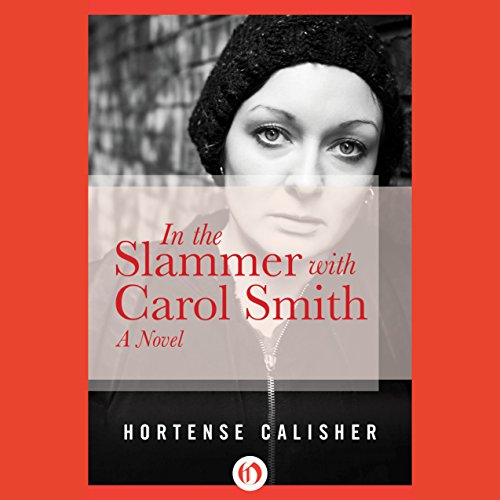 In the Slammer with Carol Smith

A finely observed and lovingly detailed portrait of a woman attempting to find a community and understand her own troubled history. After spending two decades in jails, psych wards, and halfway houses for her peripheral involvement in a radical students’ bombing plot, thirty-six-year-old Carol Smith winds up squatting in a tattered space in Spanish Harlem. She spends the majority of her vagrant days socializing with her homeless neighbors, arguing with a testy social worker, and wandering the streets with Alphonse, a wayward South African wino and self-professed actor. Alphonse proves to be an inspiring force, and soon Carol is weaning herself off antidepressants as the sifting of her memories - mostly of her upbringing by two aunts in Massachusetts - creates a chance for redemption.