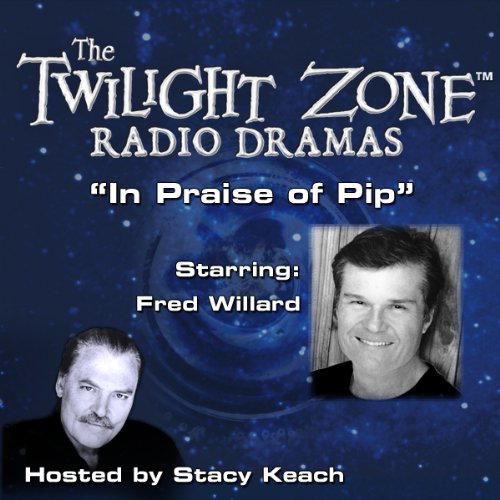 An alcoholic bookie regrets that he wasn't a better father to his son, Pip, who was critically wounded in Vietnam. A visit to an amusement park gives them both a second chance.

A degree of uncertainty as to where the story will go makes this a better than average episode. One dimensional voice acting by Fred Willard hurts it some, but not too much.