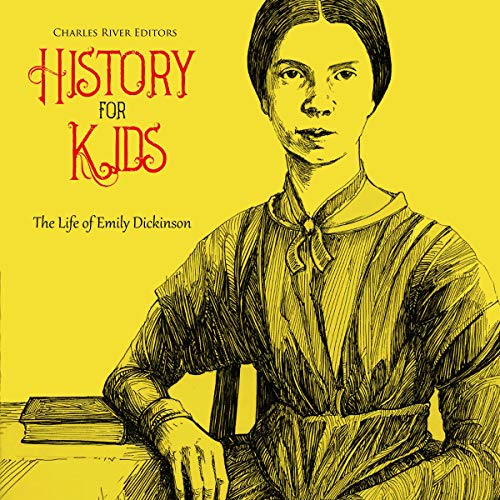 Emily Dickinson was very shy and did not have many friends. Instead of visiting people or talking to them, she liked to write letters. She also liked to write poems. Her poems were different than those written by most people. She wrote in very short lines. She also made up her own grammar rules and used capital letters, periods, and commas in strange places. Sometimes she gave her poems titles and sometimes she did not.

While she was still alive, she did not share her poetry with many people. Only a few of her poems were published. But when she died, her family found many, many poems they never knew about and had them printed in books and magazines. When people read her poems, some thought there were some of the best poems ever written. They began teaching her poems to school children, who still learn some of her work today.

Many people who have read her poetry have tried to learn more about her life, but Emily Dickenson is a hard person to understand. When she was a child, most girls did not go to school for very long, but Emily finished high school and went to college for a while. Many of her poems are about God and the Christian faith, but she often complained that she found it hard to understand what was going on in churches. She cared very much for the few friends that she had, but she did not liked to be hugged or touched. She never got married but often wrote about love and romance. The most important thing about Emily’s poems was that she used them to talk about how she felt at times when she could not share her feelings with other people.

This book is the story of how Emily Dickinson lived her life.

History for Kids: The Life of Emily Dickinsonに寄せられたリスナーの声

appropriate for kids 8 to 12 but interesting for adults too, 45 min read. wish a full length biography was available on Audible