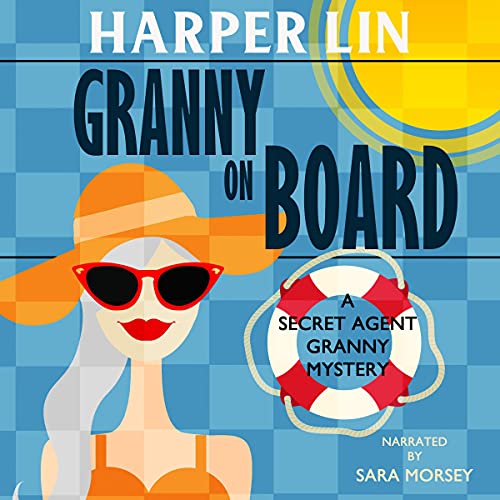 Octavian takes Barbara on a seniors’ cruise for her 71st birthday, but the vacation is not all piña coladas and shuffleboard. Barbara makes a frenemy in Georgina Branch, queen bee to a group of equally conniving girlfriends. Barbara is sure one or all of them killed the passenger, who accidentally fell overboard early in the trip.

Barbara and Octavian are stuck on a ship with a murderer, but at least, the cruise has plenty of booze. Before their vacation gets cut short by another “accidental” drowning, can Barbara find the killer and keep her boyfriend safe?