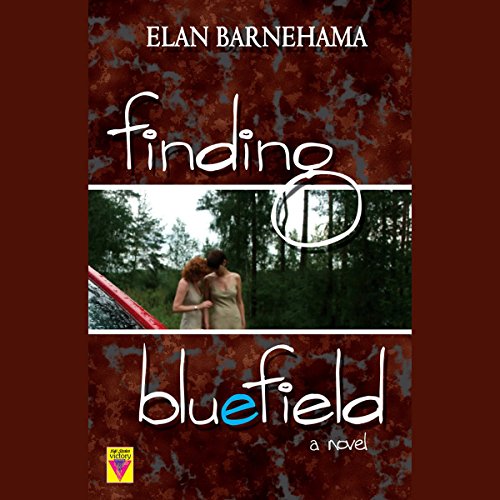 When Barbara Phillips arrives in Bluefield, Virginia, to begin her medical residency, she thinks she is headed for an uneventful few years filled with work in an obscure little town where no one knows her...which is exactly what she wants.

Everything changes when she enters Nicky’s diner and begins a journey that will last a lifetime as she falls in love against her better judgment and best-laid plans. The free-spirited Nicky later attends the 1963 March on Washington and impulsively and anonymously sleeps with a man in hopes of getting pregnant and starting a family with Barbara. When Nicky gives birth to Paul, her sister steps in to adopt Paul for his own protection.

Nicky, Barbara, and Paul escape Bluefield and make a life in upstate New York, only returning to Bluefield years later upon hearing of the death of Nicky’s sister. As their journey comes full circle, Barbara, Paul, and Nicky find their return to Bluefield is the catalyst for facing family secrets and forging family ties.

Virginia is for Lesbian Lovers

A doctor from New York and a roadside diner waitress fall in love— and make one of the cutest couples I've met all year.

Their courtship involves jumping into a convertible, making love, eating pies... can I join them, please?

They decide to start a family and have a baby. That's when one of their righteous southern family members tries to take their baby away so it doesn't grow up in an "unfit household." They have to get out of town, but they find a way back into their community.

A lovely story about finding your place.

Not the same old lesbian story

I loved that this story was relatable by representation of women in a long-term relationship.

My only complaint is the narrator's lack of southern accent. To be fair, I grew up near Bluefield, so I was personally offended by this ;-)