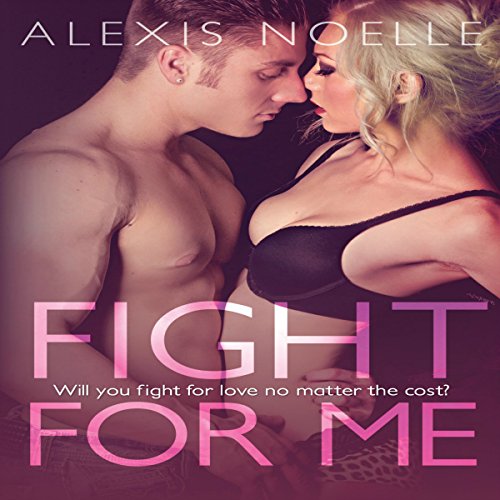 Everyone thinks they know me, but they have no idea. I'm nothing like they imagine me to be. My secret is about to come out; the real test will be if anyone is still standing by me when it does. The last person I ever expected to see standing there with a look of acceptance was Christen. She is the picture of perfection; she could never accept me with all of my flaws.

I have wanted Shawn for almost a year now, but he barely acknowledges my existence. I'm just the innocent pretty girl. Well, I'm about to show him that there is a lot more to me than that. If he wants a fight, I'll give him one.

Will you fight for love no matter the cost?

Fight for Me was originally Fighting to Survive and part of the Guarded Hearts Series. The story has been changed a bit and reedited to make it a stand-alone novel.

Fight for Me is for mature audiences only - includes strong language and explicit sexual content.