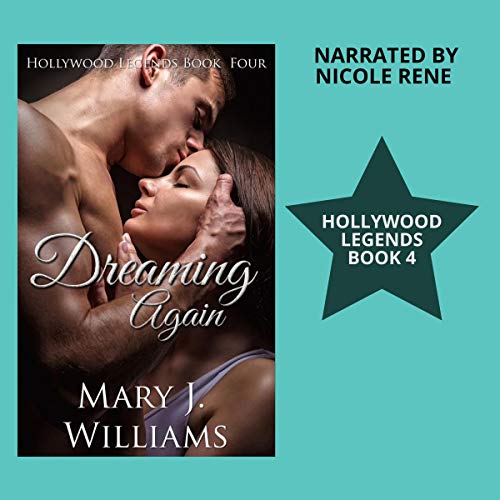 Hollywood is a cutthroat town.

Nobody knows that better than the Landis brothers. It's time for them to step out of their parents' shadow.

It's time for them to become legends.

Looks can be deceiving. From the outside, Wyatt Landis seemed to have it all. Born to Hollywood royalty, he had forged a path that had taken him to the top of the movie industry. Again and again, he produced movies that did the impossible. The critics loved them as much as the public did.

Wyatt had the looks, the success, and the money to make him the envy of millions. What nobody knew - not even his family - was that he hid a secret so dark it was slowly eating away at him. If something didn't change soon, there would be nothing left but an empty shell. A vacation - one forced on him by his concerned family - might be the perfect place to try and find the man he used to be.

Joie Trent had no idea what she would find the day she approached a wrecked truck on the side of the road. If she had known it would be a sexy stranger who would turn her comfortable life upside down, she would have called in the accident and left him to someone else.

Wyatt had traveled the world, but nowhere had he found a town like Monroe, Nevada or a woman like Joie Trent. From the first glance, she stirs something in him he thought had died long ago.

Amazingly, Wyatt feels himself begin to heal. New friends, and Joie's touch, slowly bring him back to life.

However, secrets - his and hers - swirl around them. As Wyatt and Joie grow closer, his past threatens to break them apart.

Danger, lies, and secrets aren't the best recipe for building a future. Wyatt's past is cloaked in darkness. Will Joie be the light he needs to help him forgive himself and move forward?