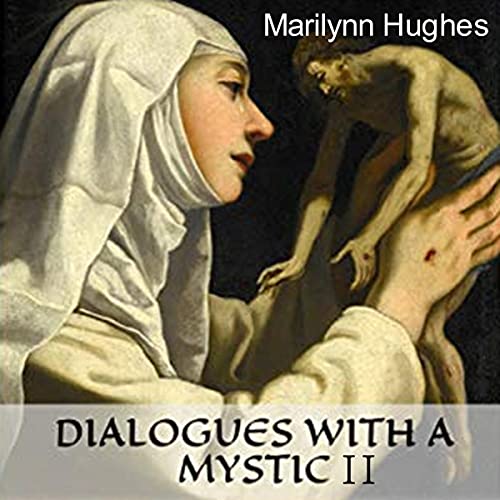 Dialogues with a Mystic II

Dialogues with a Mystic II: (In an out of body experience) I was in a mystical realm at a forge that feels like it is very important, very significant. I think either Marilynn or Odyssey is with me but they are both observing and guiding this process I am performing. It seems that I am in a forge, and am about to forge something of significance to my soul.

The skies do not look Earthly but mystical; filled with fiery colors, billowy clouds, and we are on an extracted platform of rock. We are floating in "air", or whatever ether we are in. There is no one else around, and there are floating rock edifices but nothing else. Hammering away at the first large chunk of rock; the fire from the forge is very, very hot. I am pouring in sweat; hammering, chipping and sculpting away at this iron type slab of rock. This place is like a combination of an ironsmith’s forge and a sculptor. I heat up my tools and hammer and chip and chisel away at the rock for hours and hours and hours. The shape of a man begins to appear. I continue hammering and sculpting until I get a finished form of "me". This form of me was hidden in the rock and through all the stresses and forces, has now emerged. Then I am given another slab of iron type rock and repeat the lengthy process again. Marilynn is still watching, guiding...

Continuing to work on the second slab of iron rock just like the first, I am pouring out sweat and I feel like I have been forging and sculpting for hours upon end. I do not tire, nor get exhausted; I just keep hammering and sculpting, striving to reveal the second form of me contained within this iron slab of rock. Another human form appears, and I continue to labor to reveal this second form of "me" that is different, and yet even better than the first form. I am very pleased with what I have created; no...forged, sculpted, released. I have a very strong impression that these two forms of me represent past lives. Not necessarily two distinct past lives but two important stages of "being" that I had achieved in these two past lives. A huge pane of glass appears before us now, perhaps stained glass. I’m not sure because of the colors and swirls in the skies all around us. It may have been there all along and I never noticed. Or or it was off to the side, I don’t know. But it is there now...after I finished sculpting out the second form.

Telekinetically, I raise both sculpted forms of me into the air, both in their respective pristine state. While making an overhead throwing gesture with my hands and arms, both forms fly through the glass, shattering it into innumerable pieces and shards both forms fly into the ether before us and disappear. I am surprised by my intuitive act but also very pleased. Intuitively, I have the strong impression that this signifies that I have now moved and evolved into the next level of ‘me’. I am now beginning to forge and sculpt another "better" or "greater" version of me.

"Marilynn is very content but still says nothing". (Seeker)

As Seeker begins to enter deeply into his spiritual training, he embarks to undergo his own purification processes as temptations and lusts are placed upon his path in an obvious ploy to derail his future gifts from emerging. But Seeker’s prophetic experiences continue to escalate and move into apocalyptic events which become relevant in our present day world. These experiences interweave with his absolutely necessary process of moving through the awakening and cultivation of his soul. By so doing, Seeker is being prepared for the discernment which will be required of him. Seeker, continues forward with his calling to pray; and by thus doing, a secondary calling as a prophetic voice in the apocalyptic period becomes self evident. Be ready to take a ride...and climb onboard!

Dialogues with a Mystic IIに寄せられたリスナーの声