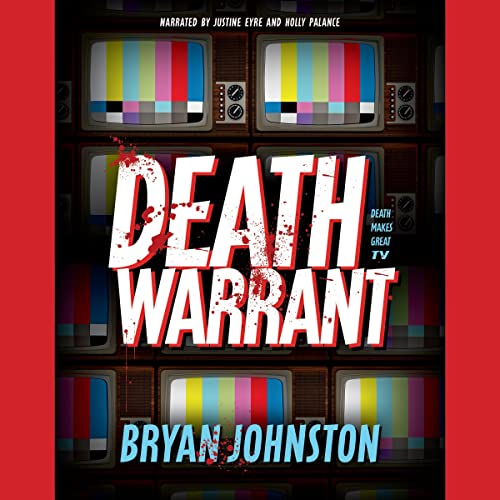 Frankie Percival is cashing in her chips. To save her brother from financial ruin, Frankie—a single stage performer and mentalist who never made it big—agrees to be assassinated on the most popular television show on the planet: Death Warrant. Once she signs her life away, her memory is wiped clean of the agreement, leaving her with no idea she will soon be killed spectacularly for global entertainment.

After years of working in low-rent theaters, Frankie prepares for the biggest performance of her life as her Death Warrant assassin closes in on her. Every person she encounters could be her killer. Every day could be her last.

She could be a star, if only she lives that long.