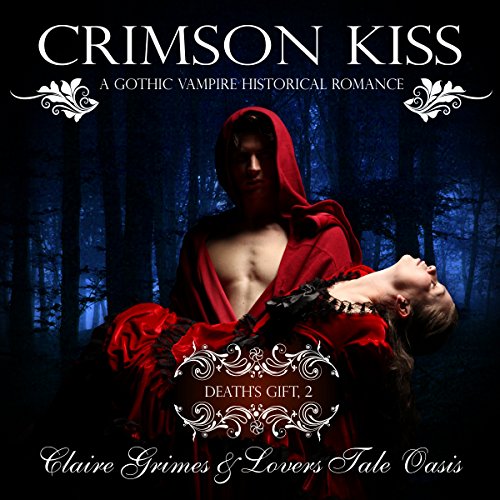 Mary Wingfield is completely torn. She had believed that she had lost her childhood sweetheart to the insurgence in India. After being introduced to him by her father, she was only just warming up to the idea of marrying General Hodd instead. But her reluctance to marry soon pays off when Lewis returns to her. He is not well, but is still alive, and she still adores him. She would rather marry him than General Hodd. Nobody but her, however, knows that Lewis is still alive yet.

When her sister's infant son falls seriously ill, the family begins to fall into despair. Mary is not sure whether she can have either of her suitors. Lewis is her first love, but he is penniless, undead and unknown to anyone but her. General Hodd, despite his wealth, status, and excellent character, is not the man she loves most.