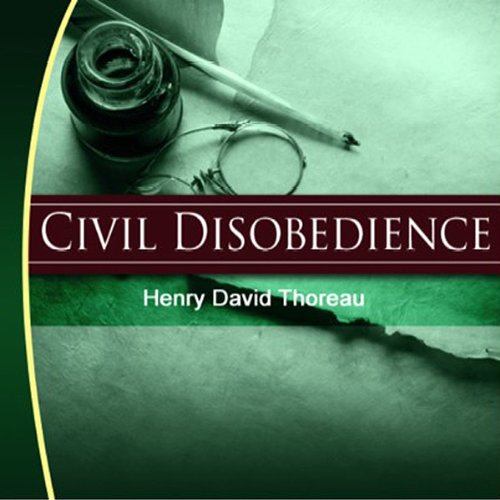 In 1849, Henry David Thoreau argued in his essay “Civil Disobedience” that people should not allow governments to overrule or atrophy their consciences, and that people have the right to avoid such submission to permit the government to make them the agents of injustice. Thoreau was partly motivated by his abhorrence with slavery and the Mexican-American War. His work has inspired great leaders such as Mahatma Gandhi, Dr. Martin Luther King, Jr. and Martin Buber.