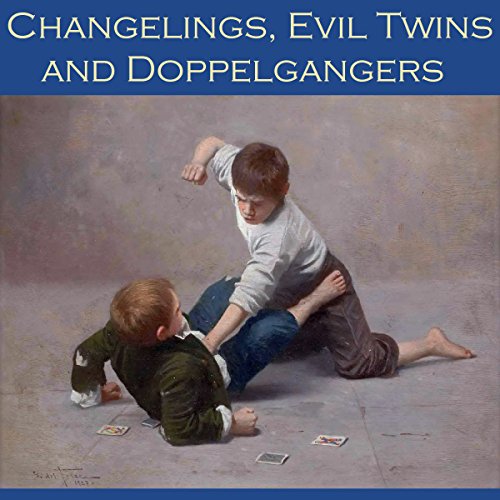 One of the most enduring themes in great literature is the eternal struggle between good and evil - often embodied in such devices as the werewolf, the doppelganger and the evil twin.

This anthology presents a selection of the greatest short stories whose tension and drama revolves around the conflict of good and evil.

Positives:
None. Narrator made that impossible

Negatives:
To start with, I have no idea what the story was like or stories in this case.
The narrator was abysmal and the worst narrator I have ever heard.
For some reason, the narrator seems to think it a good idea to elongate the word at the end of EVERY sentence. I found it incredible irritating, making it impossible to listen to the any of the stories. I even flicked through the audio book to see if it goes away but she continues this ridiculous reading technique throughout.