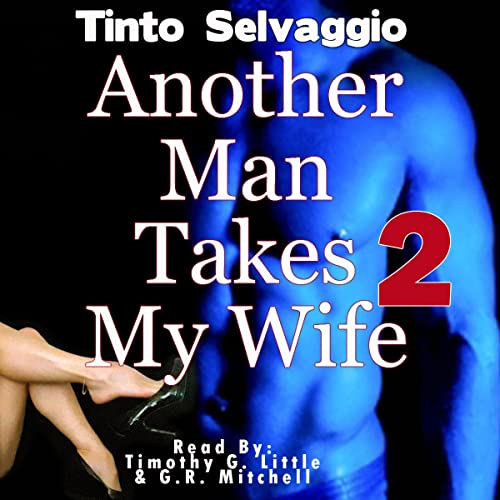 Another Man Takes My Wife 2

What happens when you've been cuckolded by a dominant alpha male that you hate and now he won't leave your wife alone?

Simon knows that he and his attractive young hotwife must put his cuckolding behind them and move on—for the sake of their marriage and careers.

But for this is proving easier said than done.

Now that her brief affair with the older man has ended, Simon's wife is showing a lack of enthusiasm for sex with her husband. At the same time, Simon himself is fighting his own guilty excitement and obsession with the memory of his wife with the hateful alpha male.

So when the rough, arrogant user returns and makes it clear he wants an ongoing relationship and a whole lot more from the young hotwife, the couple's relationship will be put to the test.

How will the submissive husband react to demands that he help and fund the bull's activities with the young wife? Could Simon really handle seeing his wife enthusiastically submit to acts she's always refused to do with her own husband? Will he really risk his young wife being introduced to the bull's friends and put his self-respect, marriage, and career at stake by subjecting himself to public humiliation and further cuckolding by a man he hates? And how far will the young cuckold couple go once they learn the older man is an even bigger "player" than they first thought?

This wife-sharing erotica adventure, written from the husband’s, wife's, and bull's point of view, contains explicit descriptions of sexual action and other activity, including public humiliation, submission, spanking, restraint, and cuckolding. Only mature adults who won’t find that offensive should listen to this.

Another Man Takes My Wife 2に寄せられたリスナーの声