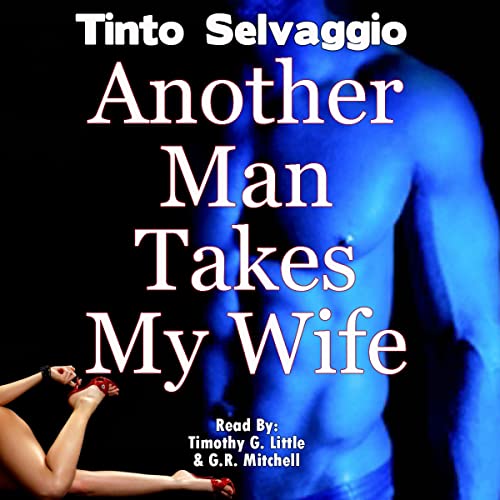 Another Man Takes My Wife

What would you do if a dominant alpha male that you hated wanted your hot wife?

Simon looks like he has it all. He's got a new, highly paid job doing what he loves and the kind of attractive young wife that would make most men happy and contented.

He has an unfulfilled yearning for wife sharing and to be cuckolded. The trouble is, his loyal young wife Abi seems to have a low sex drive and has never shown any enthusiasm for being shared with other men.

When the estranged husband of one of their old friends arrives back on the scene and takes an interest in Simon's wife, her reaction seems like it could be an opportunity for Simon to get what he wants.

The only problem is that the guy in question is an intimidating, much older man, a dominant alpha male that Simon has never liked.

This 23,000 word wife sharing erotica audiobook adventure, told from the husband’s, wife's, and bull's point of view, contains explicit descriptions of sexual action and other activity including public humiliation, submission, and cuckolding. Only mature adults who won’t find that offensive should listen.

Another Man Takes My Wifeに寄せられたリスナーの声