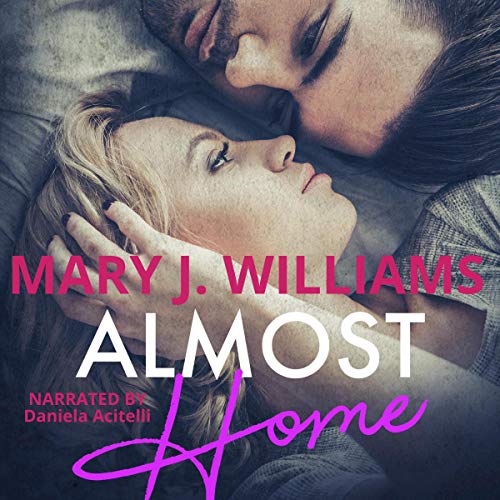 One bad boy rock star. One woman who refuses to fall at his feet. Two broken hearts. One last second chance at love.

Kane Harrison was born to play the part of the ultimate bad boy rock star. Trouble was, the life he lived wasn’t a game. Abused and discarded as a child, he used alcohol, drugs, and sex as weapons to combat the memories.

More than his salvation, playing music with his band Razor’s Edge was his only lifeline. Then, he met Joplin Ashford, and for the first time in his life, he understood the meaning of love. She was the light to his dark, and his hardened heart began to soften.

Joplin had a plan. For one year, she would act as manager for the up-and-coming rock group Razor’s Edge and earn her stripes in the music industry. The last thing she needed was to fall for an out-of-control musician with an ego the size of Texas. But try as she might, she couldn’t resist.

Loving Kane wasn’t easy, but Joplin was determined to fight until her last breath to be with him - even if her biggest obstacle was Kane himself. Kane’s heart belonged to Joplin. Yet, to save them both, he walked away from Razor’s Edge...and the only woman he would ever love.

Five years later, they have one last second chance. Kane’s worked hard to be the man Joplin always believed him to be. Now, he must prove to her - and himself - the demons of his past aren’t as important as their future. Together.

I really loved the final book in the series. The build up through the books was great. Each one told the band's story from a different point of view. I loved Joplin and Cain's relationship. The narrator did a good job with this one.

rolled out the red carpet, cordoning off the area and seizing control, throwing this baby into the eye of the storm, breaking it down, blowing it into a tailspin with a shocking culmination. A throng of vexing shenanigans and a bevy of turbulent events running rampant, propelling this bad boy to life beautifully. Intense drama, thrumming tension, electrifying suspense and fierce danger spirals, as intrigue skyrockets, melding this baby together seamlessly. Add distress and turmoil along with perplexing situations and a boatload of trouble, propelling this little fella to staggering heights. Meting out striking, well rounded scenario's, Electrifying, dark and delicious! I devoured every tantalizing word..."
overall five star read
narrator absolutely fabulous