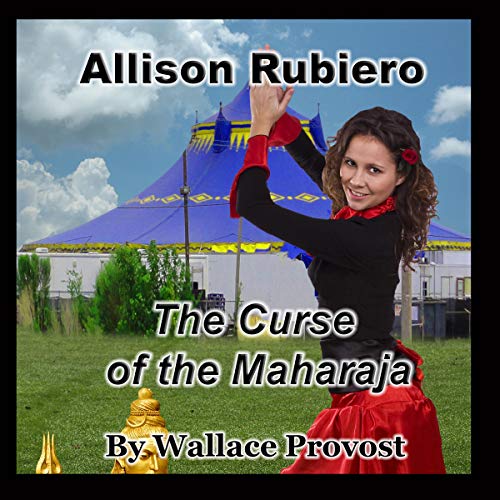 Three people have been murdered. One Gypsy and two carnies and no one is being held responsible. Gina Bracken, Allison’s secretary, is angry. Gypsies and carnies are people too - her family was Gypsy. She wants to join a circus to find the killer. Her grandmother says she has to learn to be a Gypsy first and takes her on a houseboat trip up the Little Manatee River. There she meets Vavu, a ruggedly handsome Gypsy with a gigantic mustache.

Five years earlier while he was stationed in Baghdad, he attempted to save a Gypsy woman and her daughter from being killed by the Shiites. The woman is killed and he is shot and wakes up in a hospital in Germany. When he learns the girl is safe, he arranges for her to be brought to America. The girl is 12 years old and already a famous dancer. She is finally in the US. Vavu and Gina agree to get married and adopt Raza. They come together and after a wild Gypsy dance party, Vavu is arrested for murder.

Abbu Sevaa is an autistic savant whose computer wizardry snookers three million dollars from terrorists, leading to the murders of four people. It takes Allison’s entire staff to unravel this mystery and bring everyone home safe.

This book is a wild romantic ride into a world most people know nothing about.