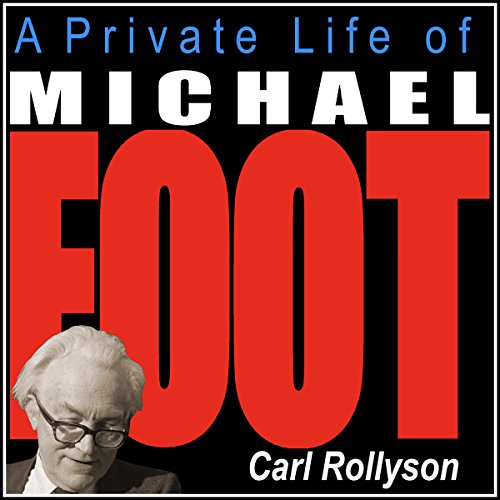 The late Michael Foot, once leader of the Labour party, lives on as a major figure in British political history, although he is best remembered as a fiery and eloquent standard-bearer for socialist beliefs and policies.

But what of the man behind the politics? In this new biography, Carl Rollyson chronicles the intricacies and intimacies of the life Michael Foot led away from the public eye. Fashioned from transcripts of more than 200 conversations between author and subject that took place during three years Rollyson spent researching the life of Foot's wife, Jill Craigie, this book presents a portrait that contrasts starkly with Foot's public image. In the manner of Boswell, Rollyson presents us with a man who-for all his public oratory-in private often found himself lost for words.

A Private Life of Michael Foot adopts a no holds barred approach to biography, leaving a political figure stripped bare, and revealing a deeply complex, introverted man for all to see.

A Private Life of Michael Footに寄せられたリスナーの声