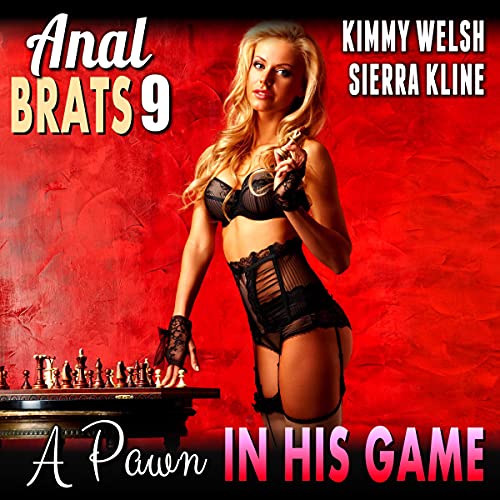 My mature housemate Cliff is good at chess, and I dabble too, but I’ve never beaten him. Heck, I barely even win a piece!

A Pawn in His Gameに寄せられたリスナーの声