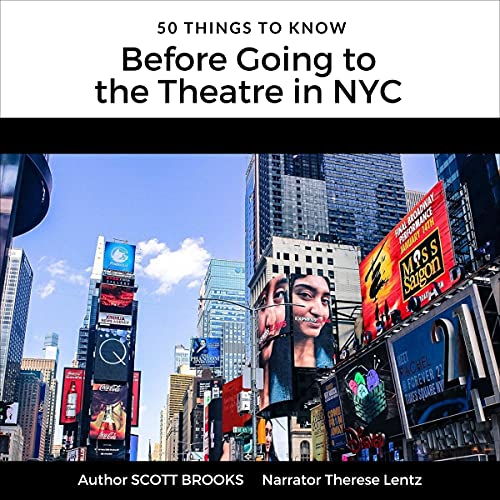 Born and raised in a small town in Massachusetts, Scott grew up reading spy novels and watching old movies on VHS. Getting his BFA in theatre led to broadcasting and a stint as a top 40 DJ.

The sense of story and ear for dialogue that he developed as a young actor stayed with him, and soon he was writing screenplays in the DJ booth and in all of his spare time. He moved to New York where he started working in talent management and began to see some early scripts get optioned. He transitioned to working in film production and production management during the height (or low point?) of the reality television craze, often at MTV and VH-1.

He has had several scripts optioned, written works for hire, and excels at adaptations. His themes revolve around outsiders looking for a way in - contemporary, suspenseful stories about a disenfranchised generation making questionable choices.

A production of Scott's original play, ScreenPlay won Best Play and Best Production at Manhattan's Midtown International Theatre festival and moved to an Off-Broadway run the following year. As it happens, Scott was appearing in ScreenPlay and saw an almost forgotten dream come true - his professional NYC acting debut.

His first novel, based on his experiences at the intersection of hospitality and show business, And There We Were and Here We Are is available on Amazon Kindle and in paperback.

Scott's other recent project, Reality Sets In - an original comedy web series about being a newly single New Yorker at 40 - is streaming on Amazon Prime. He is an avid reader and proud father.

50 Things to Know Before Going to the Theatre in NYCに寄せられたリスナーの声