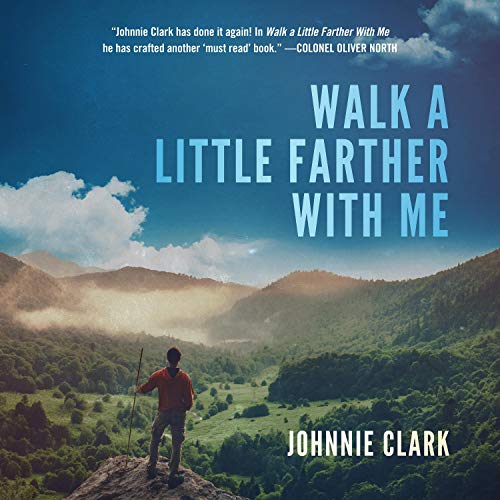 Johnnie Clark is the author of several books, including the best-selling Vietnam War classic, Guns Up!. While working on his book Gunner's Glory, he interviewed the Medal of Honor Marine Mitchell Paige. Mitch is the hero whom Hasbro Toys designed the GI Joe doll in honor of.

On his deathbed, Mitch recounts an astounding miracle that saved his life and changed the course of World War II. Years later, while Johnnie is fighting his own battle with memories of war on a mountain called Graybeard, God does the same incredible miracle with him.

Walk a Little Farther with Meに寄せられたリスナーの声