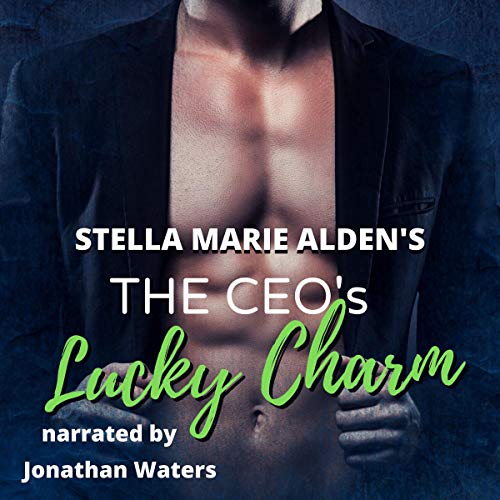 No, no, I just love you so much. She smiles, but something is off.

Me too. I swear, you need to move in with me.

Her voice is too curt, and her shifty look is downright confusing. I'm pretty sure she's asking for help, and it gets me to thinking.

Four weeks ago, I almost lost her to hypothermia, while her employer, my ex-roommate, chased her into the woods.

What if he's back? Maybe, that's why she's acting so strange. Whatever the reason, I'm sure as hell not letting her go. I'll fight to the death to keep what's mine safe.

I thought my old boss was in an island in the Caribbean, until he broke into my bedroom. Now, he's threatening everyone I love, keeping me under surveillance, and intent on revenge.

He may think he's got the upper hand, but he doesn't know me very well. I'm not letting Xavier Cross destroy the best thing that ever happened to me.

He may have blackmail, but I got 15 uncles with loaded shotguns.

Note: This novella can be listened to alone, but better if you've already listened to the previous one. Hot scenes, no cliff-hangers, and HEA guaranteed.

For honest review. This story is about Isabella and she is engaged to Grayson. Xavier is trying to threaten her see what happens to them very good. also has a second book the player series kit and Sonya have a past . now she has to pass the flash drive to the FBI but she's in trouble and kit there to help cute.

The love story of Isabella and Grayson that began in CEO’s Valentine continues. The threat from Isabella’s past is back with a vengeance but Grayson is not about to let her face this alone. Their adventure is filled with suspense, twists and heat.

Isabella’s strength shines through as well as Grayson’s need to protect her. I thought that the narrator did a great job of bringing the suspense of the story to the forefront.

This a the second part in this series with Grayson and Isabella. I loved the book but listening to the audible version gives you that extra piece of cake with the different voices that makes you feel the depth of their personalities and feelings.